Sharing a border with China to the north and east, where the Red River, (Sông Hồng, Hong He, Hóng Hé, etc.), forms a natural dividing line separating Lao Cai, Vietnam, and China’s Yunnan Provinces, mountainous Bat Xat (Bát Xát) district is fairly well known to Vietnamese tourists who visit the region during the rice-growing season. Situated along Sa Pa’s northern border, the minority ethnic people who live here; the Red Dao, Tay, White Hmong, Giay (Giáy), and Hani (Hà Nhì), appear to be on roughly the same rice growing cycle as their neighbors. Planting starts sometime in May just before the summer rains arrive. The harvest starts approximately 110 days later, sometime in August or early September. Local photographers consider this pristine area to have some of the country’s most spectacular rice terraces, weekends during harvest season can be fairly busy. 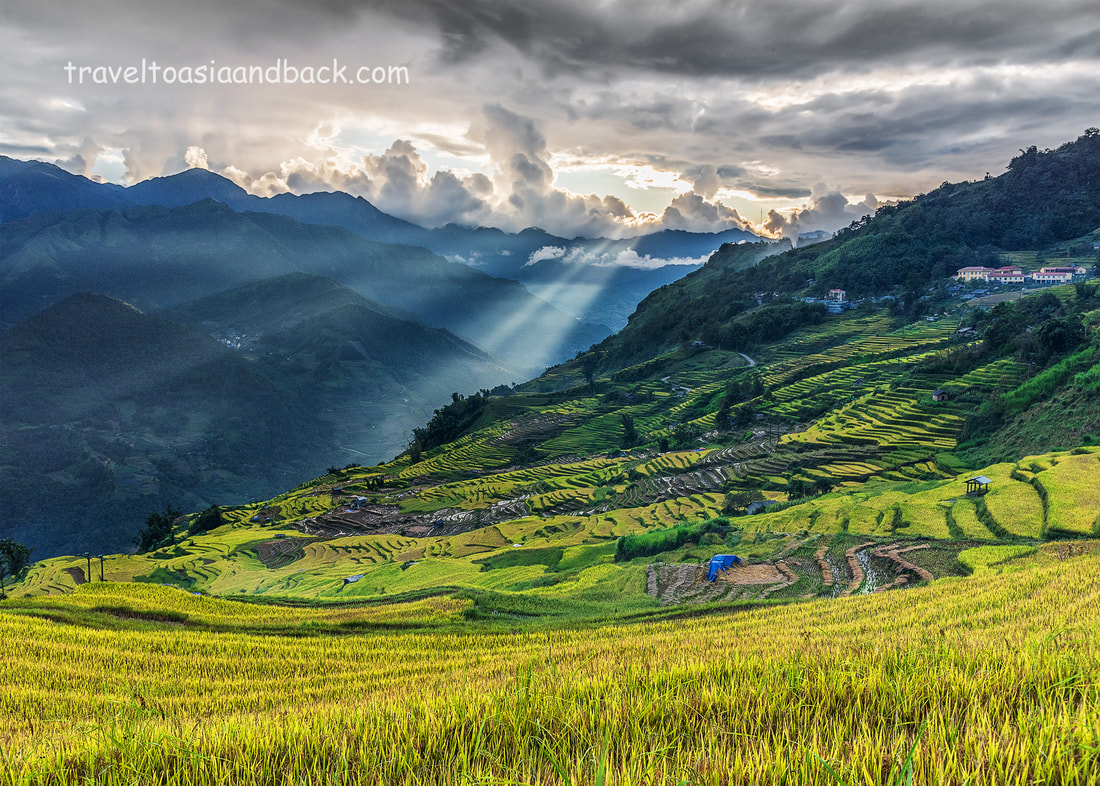 traveltoasiaandback.com - Y Ty (Y Tý), Bat Xat (Bát Xát) District, Lao Cai Province
Although there are many homestays and guest houses in Bat Xat, particularly in Y Ty (Y Tý) commune, the area can hardly be described as touristy. This is authentic rural Vietnam at its very best; you won’t find any souvenir stands, travel agencies or chain restaurants here. In fact, besides the homestays, there is virtually no tourism infrastructure and very few English-speaking residents. Relatively few foreign independent travelers (FITs) venture to this area, possibly because of the general lack of tourism services. 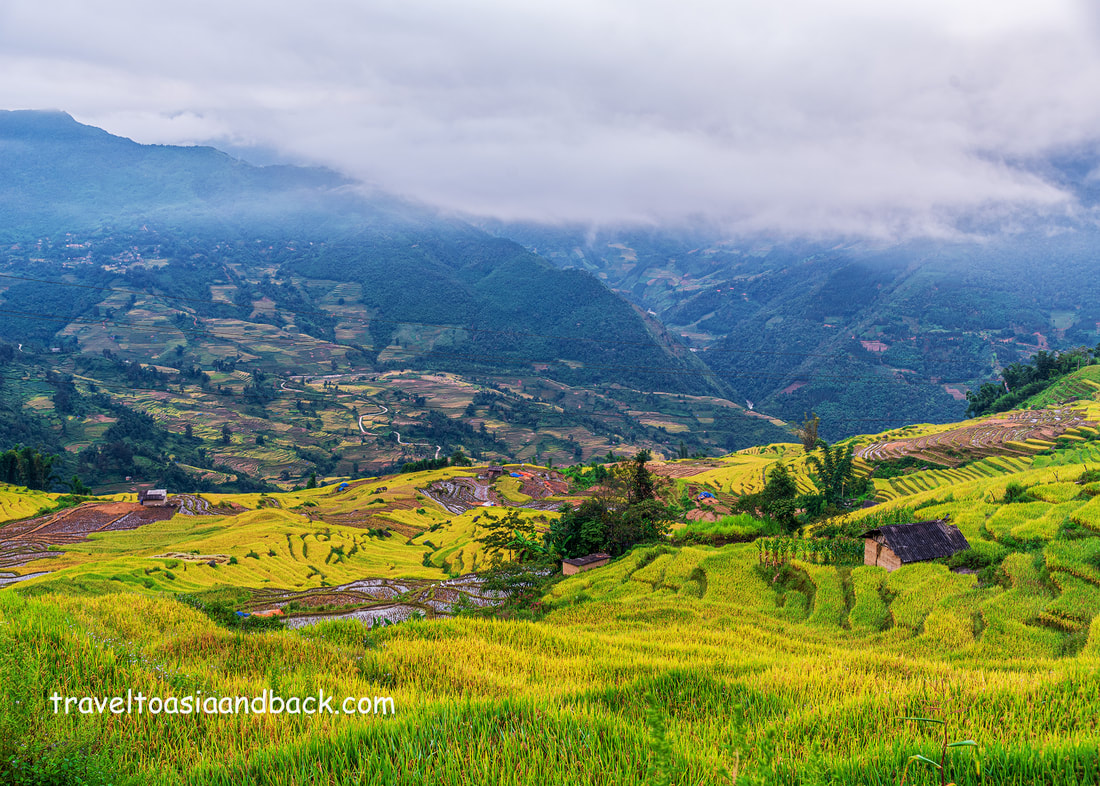 Situated on the Y Ty (Y Tý) plateau at elevations of up to 2000 meters, the sleepy commune of the same name is the district’s main tourist destination.  A number of families offer homestay in the fifteen villages that make up the commune. However, tourism is a relatively new concept here. With the completion of the Lao Cai Expressway, Sa Pa’s tourism industry gained momentum and its building boom began. Y Ty, on the other hand, has been left virtually untouched in part because the roads leading into this remote area were in terrible condition. In the past few years, Vietnam has made tremendous progress in infrastructure improvement, particularly in road construction and repair. It is now possible to travel this entire far northern frontier region on reasonably good sealed roads. 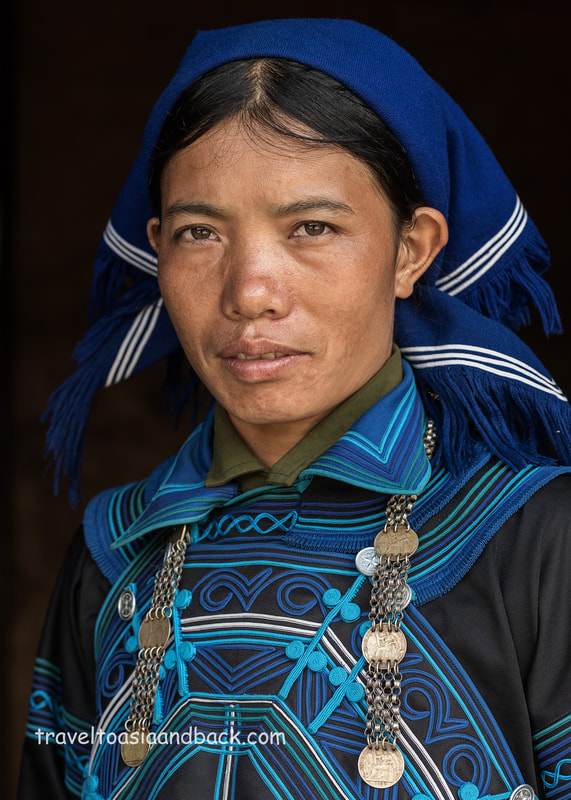 The Hani (Hà Nhì, 哈尼族,Hānízú) are officially recognized as a minority ethnic group in both Vietnam and China. The majority of the Hani, estimated to be less than 2,000,000 in total, live in Yuanyang County, across the border in China’s Yunnan Province. Approximately 25,000 Hani live in Dien Bien, Lai Chau and Lao Cai Provinces in Vietnam.  Although there are many different Hani subgroups in China, there are only a few in Vietnam; in Bat Xat they are known as Black Hani (Hà Nhì Đen).

Living in near isolation, the Black Hani maintain a very traditional way of life and have much more in common with their relatives in Yunnan. This can be seen in their architecture, stone masonry work and clothing. Many of the older folks speak neither Vietnamese or Mandarin Chinese and communicate using regional dialects that are only understood in this area. 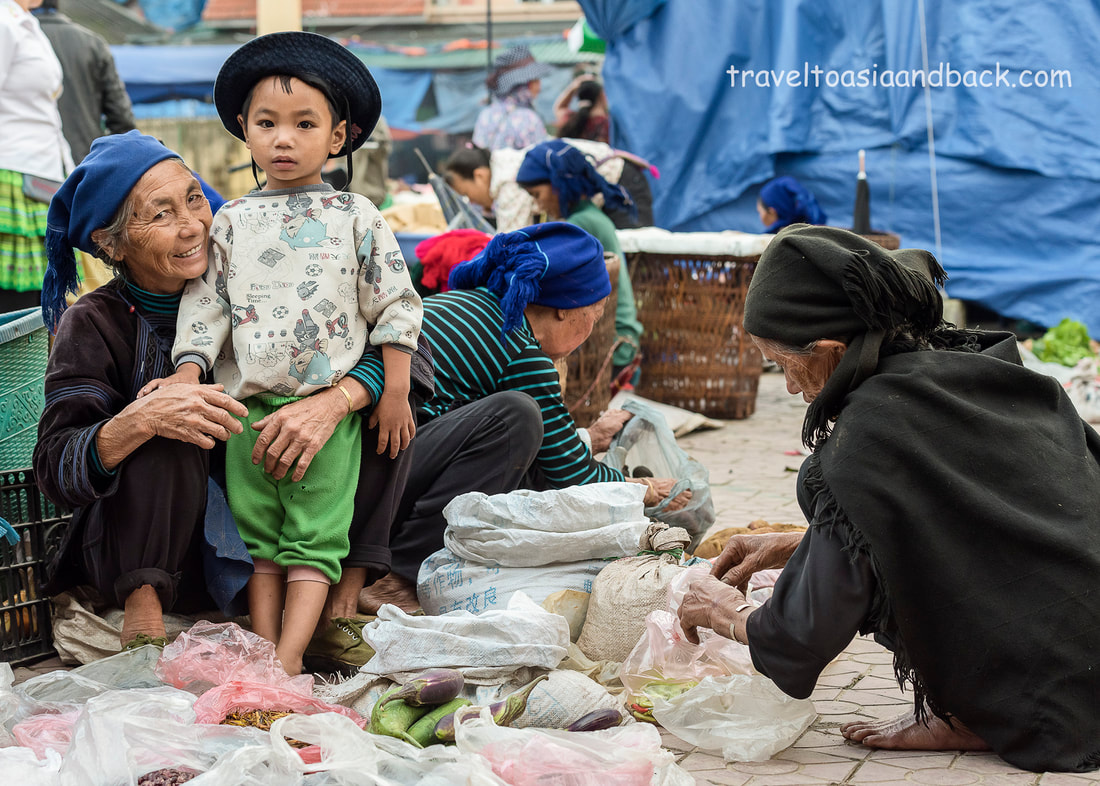 The district hosts two small weekly markets that attract tourists and are worth mentioning, however neither market is particularly interesting and are not known for large livestock or anything special. On the other hand; the majority of the local minority people attend in full traditional dress. Neither market sells souvenirs or is remotely touristy, making them truly authentic markets.

A small market is held every Saturday morning in Y Ty where visitors will encounter many Black Hani in traditional costume. Red Dao, Hmong, Giay and Tay people also attend. 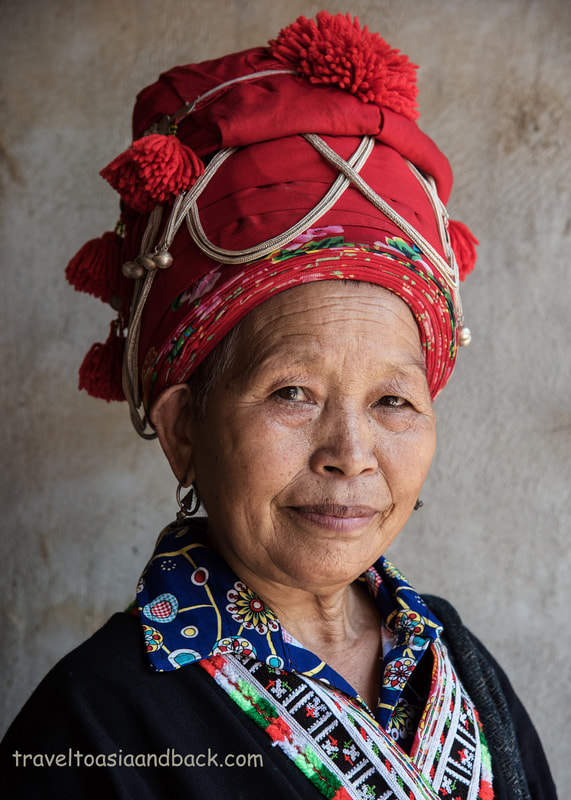 A lively, but small market is held every Sunday in Muong Hum (Mường Hum) town center, 44 kilometers (27 mi) north of Sa Pa town. The journey up provincial roads DT-155 /  DT-158, narrow, winding two-lane country roads, typically takes one and a half hours and can easily be done as a day trip from Sa Pa.

Although the market itself is not particularly interesting, it is large enough to attract many different groups of minority ethnic people. In addition to the Black Hani, many Tay, Red Dao and Hmong folks from Lao Cai and Lai Chau Provinces attend the market in their finest traditional clothing. 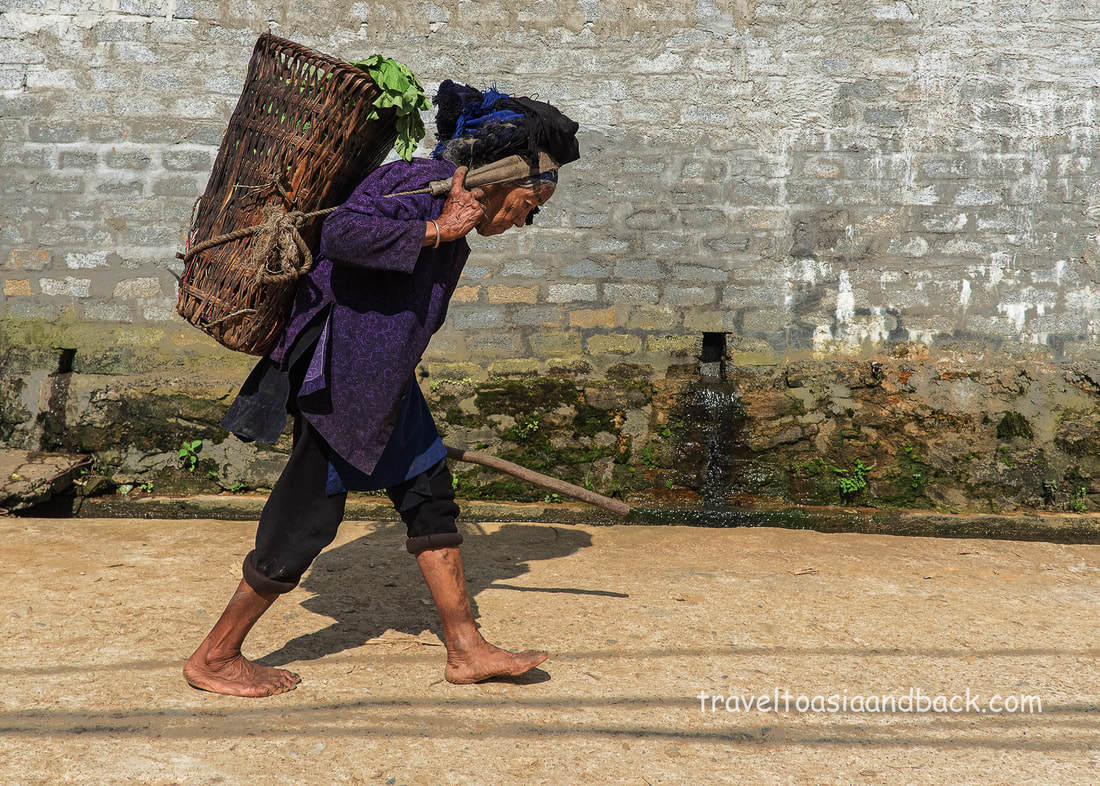 In recent years significant improvements have been made to the roads connecting Bat Xat with Sa Pa (via provincial roads DT-155 /  DT-158) and Lao Cai City (via DT-158 / DT-156). Visitors traveling by car or motorcycle should have no problem reaching and touring the district.

Unfortunately, there is no public transportation between Sa Pa and Bat Xat, but hiring a car and driver, a motorcycle-taxi (xe ôm) or a motorcycle for self-driving is very easy to do.

A round trip motorcycle-taxi (xe ôm) to Muong Hum market should cost roughly $17- $20 USD. Hire cars and drivers (taxis) generally cost around $20 USD per hour.  Keep in mind that road travel can be rather slow in Vietnam, figure 40 kph (25 mph) when making travel plans.