The “Coast Line”, Sri Lanka’s seaside railway line, runs from Colombo’s Fort Station 95 miles (153 km) south to Matara along the island’s western shoreline. The track is often only a stone’s throw from the beach and offers up some very beautiful scenery. This route is extremely popular with travelers because the line links Colombo with some of the island’s most popular beach destinations and it’s extremely inexpensive. There is no reserved seating; second and third class tickets are purchased at the station on the day of departure. A second class ticket from Colombo to the end of the line is about $1.25 USD.

It is important to understand that Sri Lanka has two distinct monsoon (cyclone) seasons affecting different parts of the island. January through April is generally considered to be the best time of year to visit the southern part of Sri Lanka which is basically south of Bentota. At peak travel season the trains can be very crowded and passengers should expect to stand for part or the entire journey. The train is particularly packed on weekends. We recommend traveling on week days as much as possible.

There are many popular beach destinations serviced by the Coast Line including Mount Lavinia, Bentota, Hikkaduwa, Unawatuna and Mirissa. Opinions vary as to which is the “best beach”; to a certain degree it will depend on what type of activities are to be included in a visit. For example, Hikkaduwa is famous for surfing and partying, while Mirissa is well known as a departure point for whale watching excursions. 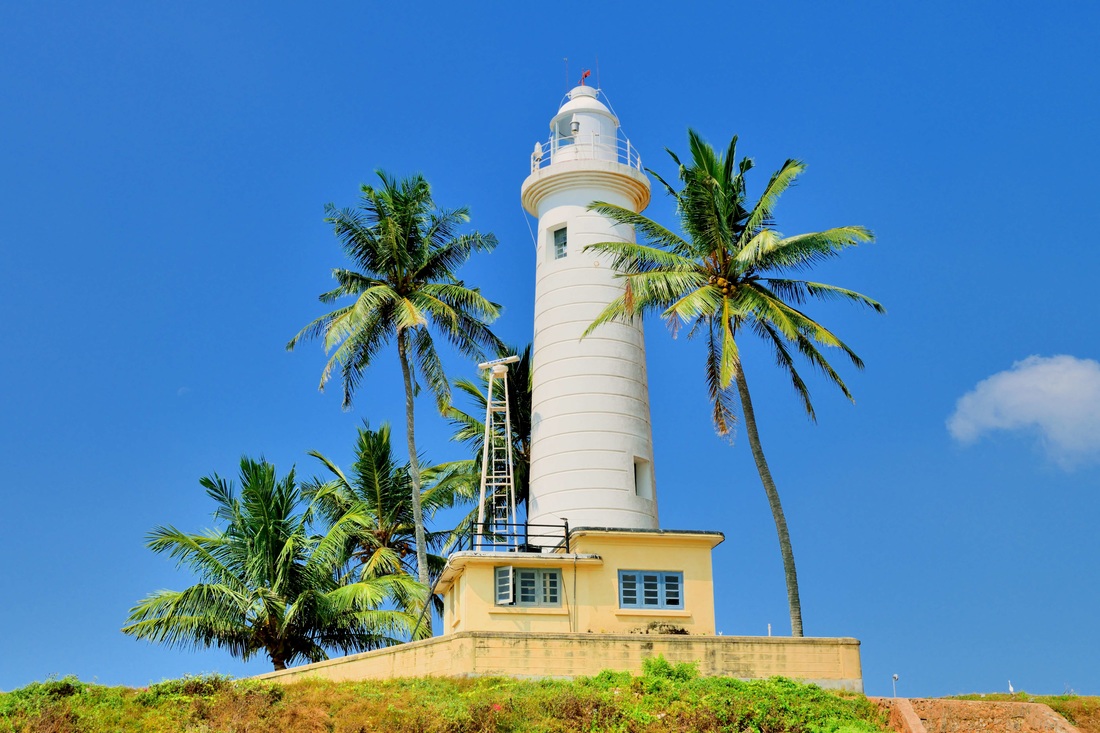 No matter which beach or beaches are on the itinerary, a trip to the Galle and Galle Fort is an absolute must. Officially named the “Old Town of Galle and its Fortifications”, this UNESCO World Heritage site is located just over half a mile (1 km) from the Galle Railway station, a major stop on the Coast Line.
Galle has been an important trading port for over 3000 years, long before the Portuguese first arrived in1505. The Portuguese would eventually gain control of almost all of Sri Lanka, except for the Kingdom of Kandy. In 1638 the Dutch signed a treaty with the King of Kandy in which they offered military assistance against the Portuguese in exchange for a trade monopoly. The Dutch and their allies began attacking Portuguese positions around the island, with the Galle Fort falling to a combined force of Dutch and Kandyan solders on March 13th 1640.

Although the Portuguese began fortifying Galle in the sixteenth century and the British took it over in 1796, the current site is mostly composed of structures built by the Dutch. The old town is essentially a charming seaside colonial village surrounded by walls, ramparts and bastions designed to protect the town and its inhabitants. It’s a great place to walk around, sight see, shoot photos, buy some souvenirs or eat at one of the area’s many restaurants. 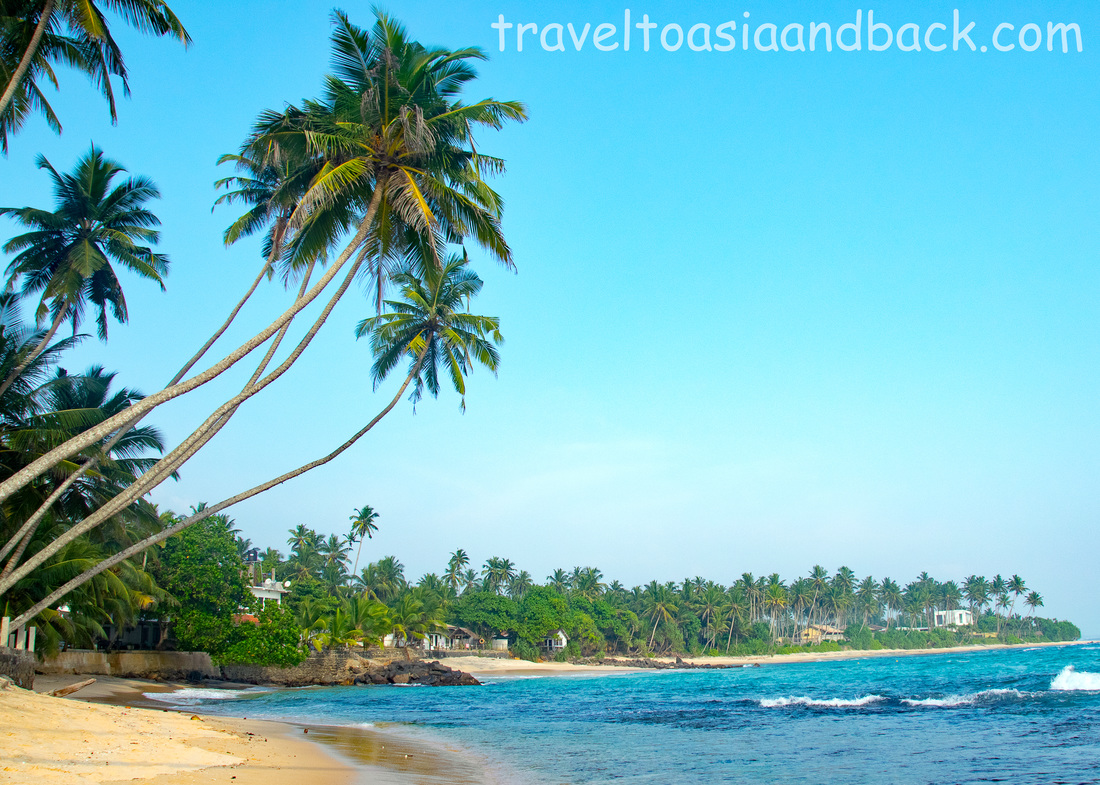