Thailand is one of the world's most visited countries. More than 39 million people traveled to the Kingdom in 2019. This comes as no surprise to the many people who know and love the country and her people. Often referred to as the Land of Smiles, travel in Thailand is extremely safe, economical, easy and fun. With a tremendous range of transportation, accommodation and dining options, Thailand can be toured in five-star luxury or on an ultra-low backpacker’s budget.

Compared to its neighbors, Thailand has had a long history of prosperity and relative political stability. The Kingdom has been hosting foreign visitors for many years and has significant tourism infrastructure. The Thai people are warm, friendly and welcoming to foreign guests. In many towns and cities, the ones firmly planted on travelers’ routes, hotel and restaurant staff will generally speak English and are usually very helpful.­­­

Get out of the big cities and away from swanky beach resorts and you will find that the prices for accommodations, food, transportation and tours are very reasonable. Simply put, Thailand is a budget traveler’s paradise.

Thailand is well known for its cultural diversity, fantastic food, historic sites, white sand beaches and world-class shopping. The Kingdom offers so many activities and sightseeing opportunities that every visitor is guaranteed to find something interesting to do or see. A single journey through Thailand can easily include: lying on the powder white sand beaches of Koh Samui, SCUBA diving in the crystal blue Andaman Sea, trekking to a remote Karin hillside village in Mae Hong Son, exploring the ancient temples of Ayutthaya or Sukhothai, sampling Bangkok's exotic street food, visiting a floating market or indulging in world-class shopping. 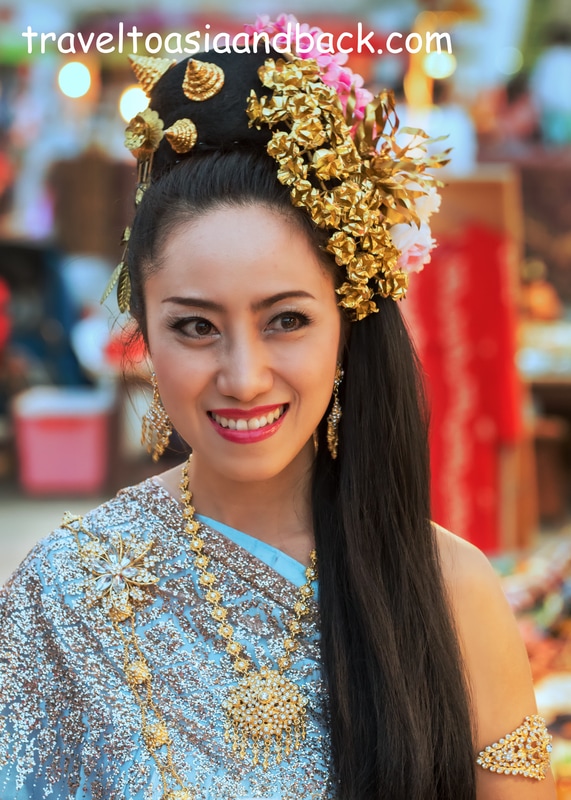 The People of Thailand

The Kingdom of Thailand is both culturally and ethnically diverse having been heavily influenced by its neighbors in South and Southeast Asia. Although over 94% of the population practices some form of Buddhism, in urban areas it’s not uncommon to see Buddhist wats in close proximity to Christian churches, Chinese and Hindu temples, and Muslim mosques.

Approximately 75% of the Kingdoms 69 million inhabitants are from Tai ethnic groups, there are 24 of them, and speak dialects of the Tai–Kadai (Kra–Dai) language family. Originally from the Salween River Basin area in Southwestern China, groups of Tai peoples began migrating south into present-day Laos, Myanmar, Thailand, and Vietnam circa 900 A.D. These people are primarily Theravada Buddhists.

The remaining 25% of the population are from minority ethnic groups. Although the government officially recognizes 56 different ethnic groups, some experts suggest that there are as many as seventy.

Thai Chinese are the largest minority group in the country and the largest overseas Chinese community in the world with a population of approximately 10 million people, accounting for 11–14% of the total population of the country.
The remaining ethnic groups include Malay-speaking Muslims in the south, Mon-Khmer language speakers in the northeast, and the hill people in the north, many of whom are Christians.

The seven major groups of hill-people in northern Thailand include the Akha, Hmong, Lisu, Lahu, Karen, Mien (Yao) and the Palaung (Dara-Ang).

With eleven international airports Thailand can be easily reached from dozens of countries on every continent. Thailand’s largest and busiest airport, Suvarnabhumi International Airport (BKK) in Bangkok, is a popular gateway not only for travelers visiting Thailand but all of Southeast Asia. 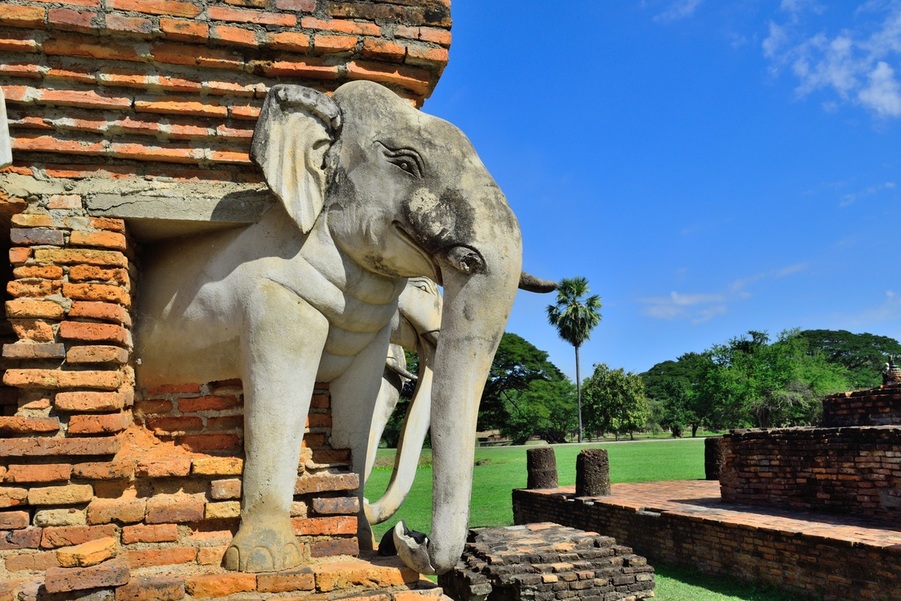 Although single and multiple-entry tourist visas can be obtained through Thai embassies and consulates, citizens from over 50 countries are granted tourist visa exemptions for visits of thirty days or less. Travelers who wish to remain in the country longer than 30 days can extend the waiver for an additional 30 days for a fee of 1900 Thai Baht (THB). It should be noted that the full thirty days is currently (June 2017) being issued at all land border crossings points as well. 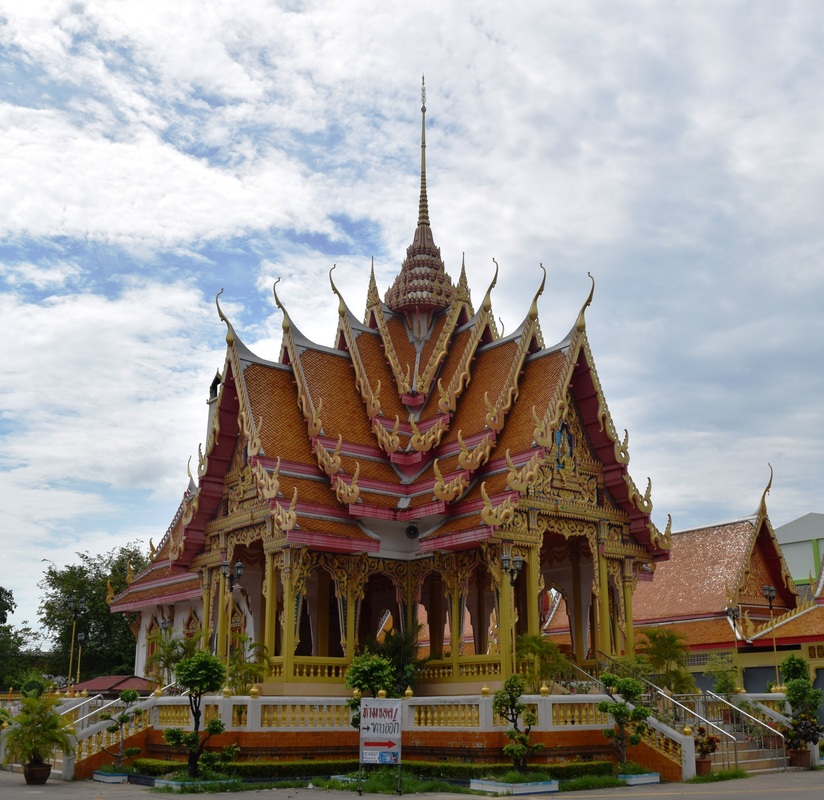 With its modern airports, discount domestic carriers, efficient railway system, and modern highways, travel in Thailand is safe, easy, convenient and economical. Budget travelers and back packers will appreciate the fact that most of the country’s most popular destinations can be reached inexpensively by train, bus or a combination of the two. The main tourism hot spots will all have travel agencies with English-speaking staff who can organize all types of transportation for a very modest fee. 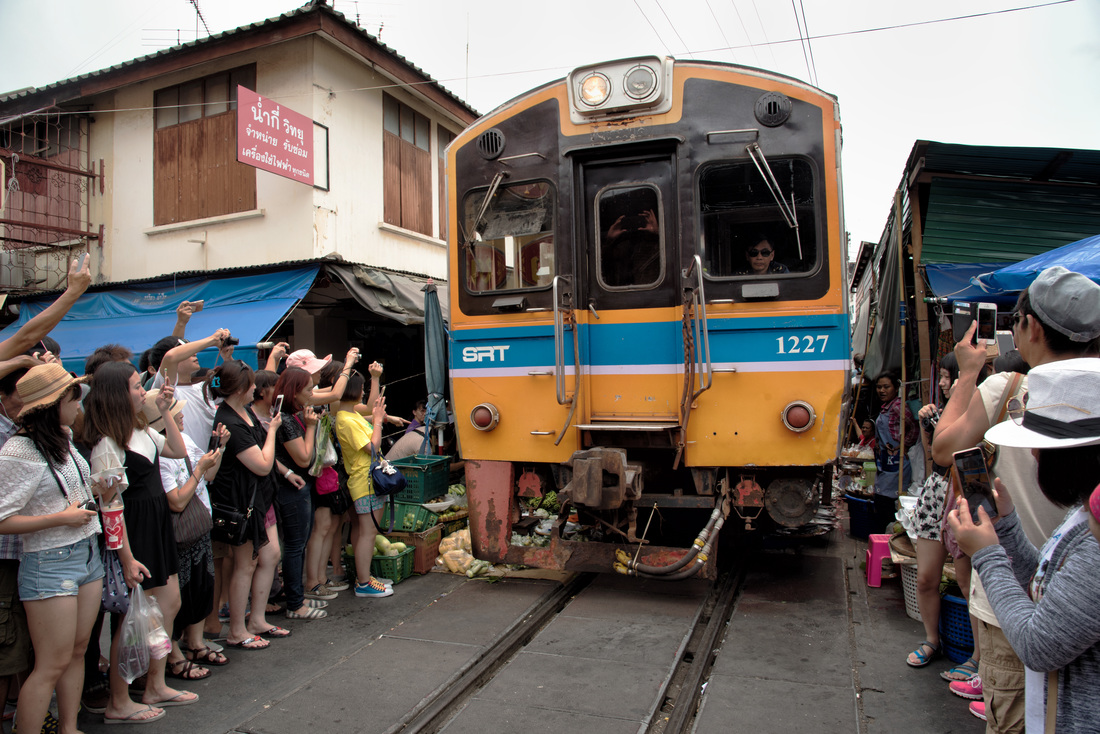 Operated by the State Railway of Thailand (SRT), train travel in Thailand is a very safe, inexpensive and reliable option which provides visitors a fantastic opportunity to see the country’s breathtaking scenery while gaining a glimpse into the daily lives of its people. Thai people are very friendly and you cannot help but interact with them on platforms and railcars. They are more than willing to help visitors navigate the rail system and are generally up for a chat. Visitors should take some time to study the schedule and fare scheme of the State Railway of Thailand. Upon doing so, it will become quickly apparent that train travel in Thailand can be extremely inexpensive.

​A useful resource for planning train travel in Thailand, and all of Southeast Asia, is the website seat 61. We relied heavily on this site when organizing our train journeys through Myanmar, Thailand, Sri Lanka and Vietnam. 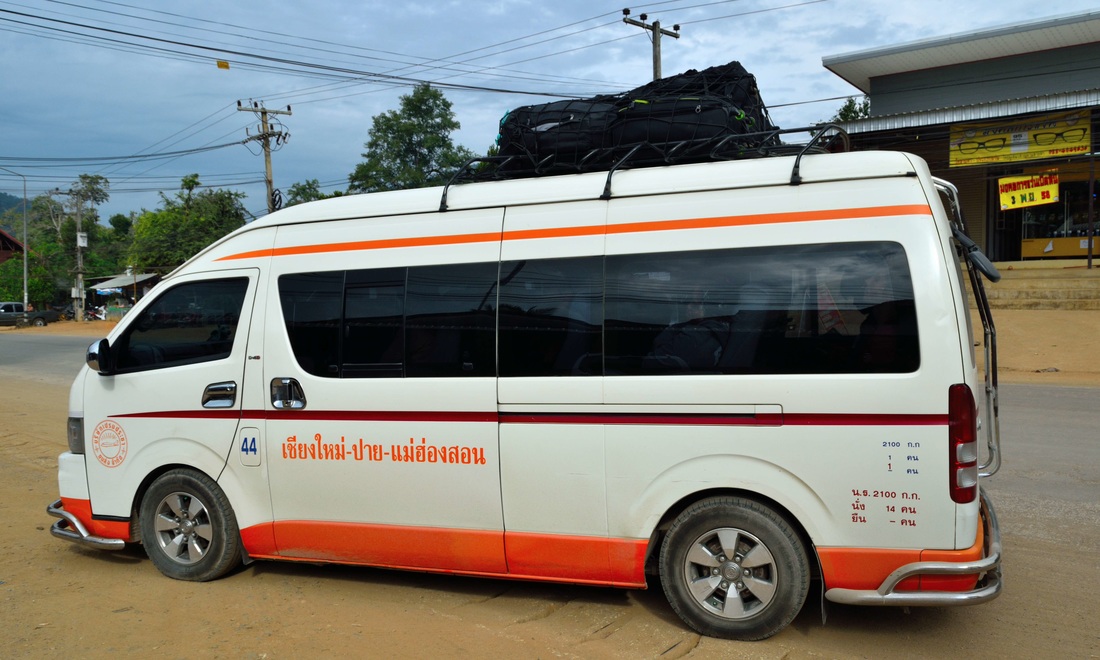 traveltoasiaandback.com - A typical mini-bus or van, utilized throughout Thailand

Buses and mini-buses (vans) is another convenient and inexpensive way to travel in Thailand. Buses are a vital transportation method for locals as well as tourists and even some of the country’s smallest towns are on bus or van routes. Local buses are often crowded and uncomfortable but long distance bus travel is usually done in large, comfortable, air-conditioned motor coaches.